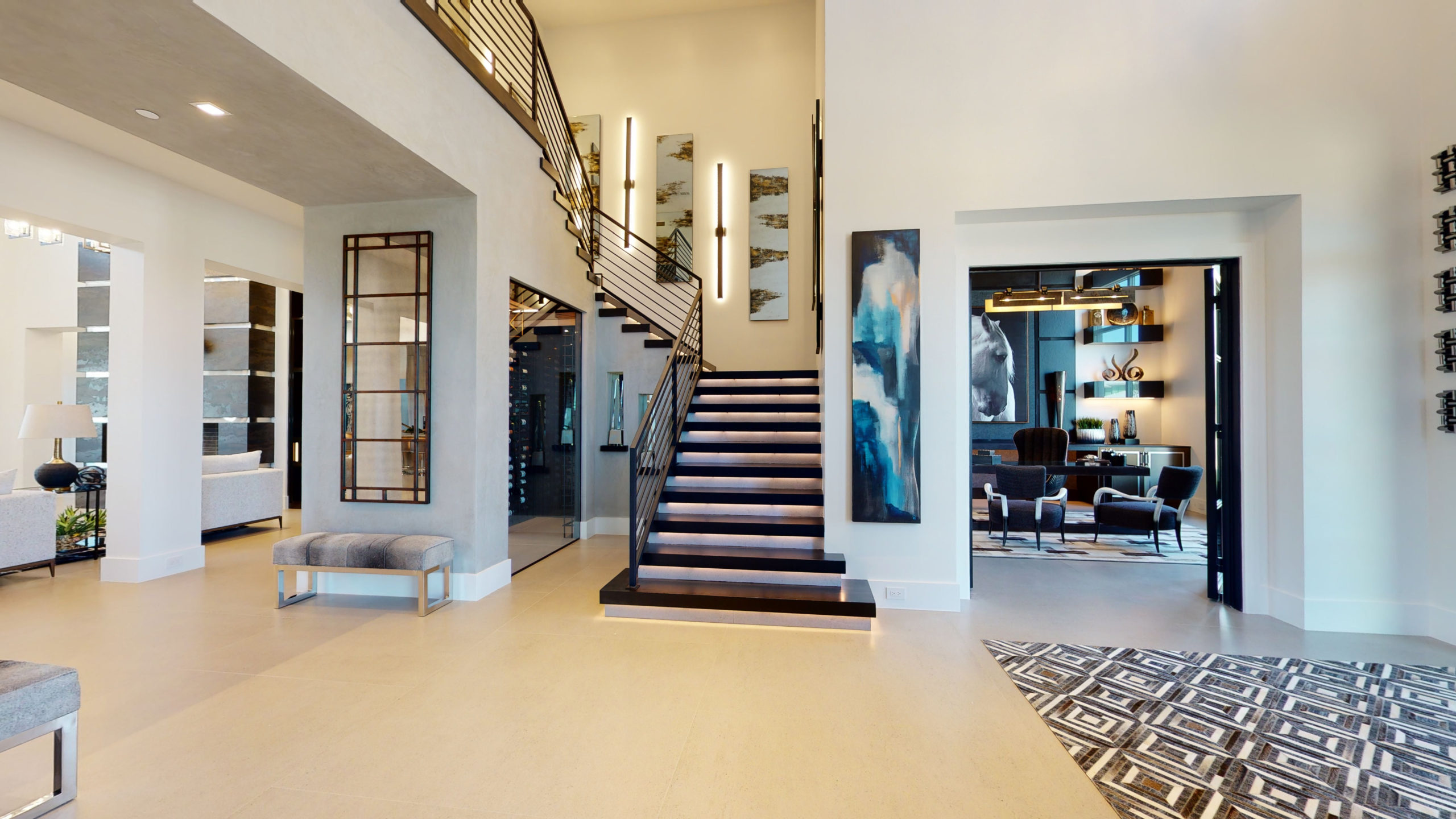 Since 2000, Fort Worth Magazine has showcased “Dream Homes” that blend the latest in architecture, design and fashion. The first home featured was a Mediterranean-styled villa in Fort Worth’s Mira Vista. In 2020, Fort Worth Magazine expanded the concept to include three neighboring homes on a “Dream Street” in Southlake, TX.

The Dream Street is a one-of-a-kind, highly targeted collaboration for subcontractors to team with new luxury builders, or do a special project with a builder they already know and respect.

Metroplex 360 RCS captured a 3D Walkthrough tour of each of the three featured homes, which was featured on Fort Worth Magazine’s website:

When we met with Fort Worth Magazine, we learned that they were facing a tricky problem! High Court existed in real life, but could not be found on Google Maps because the street was newly developed! No problem for our “Google Street View Car-for-Hire!” 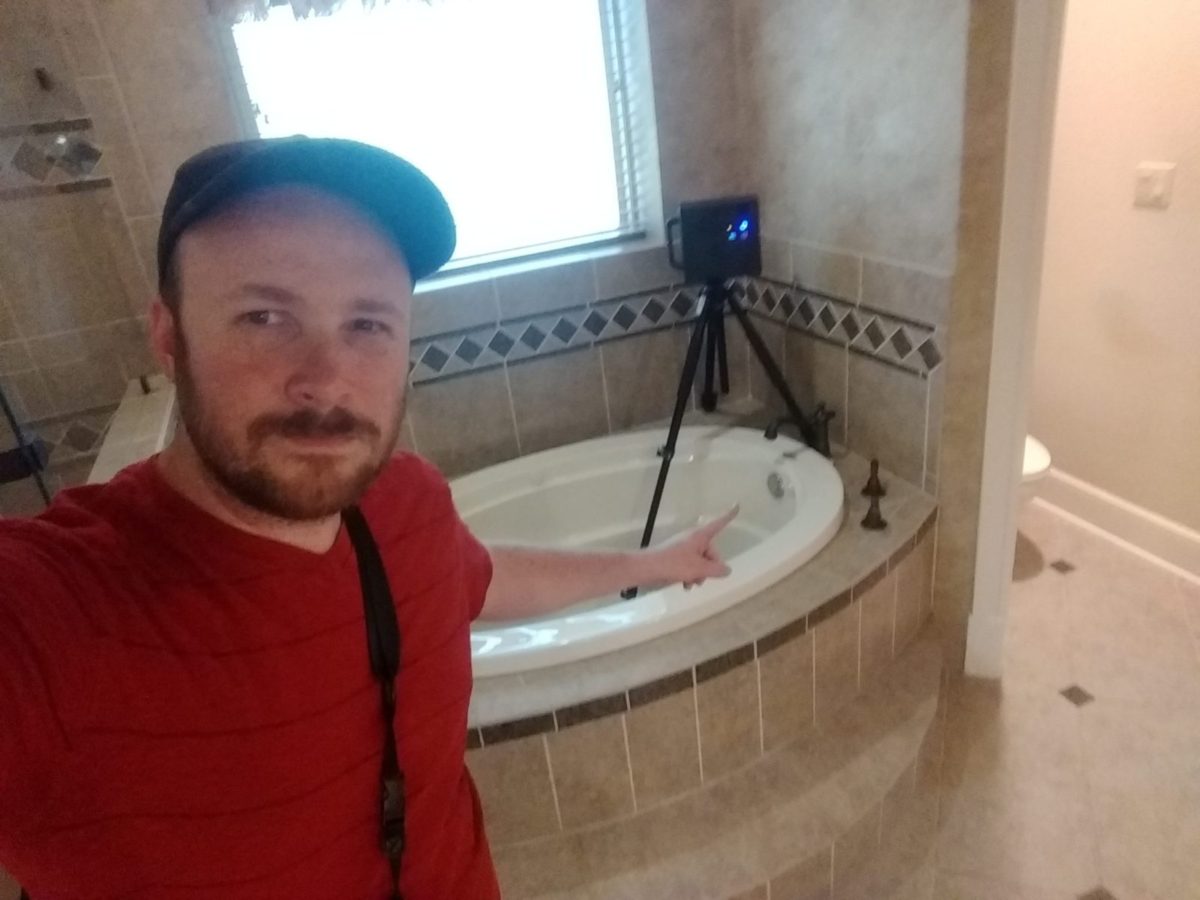 We are fanatical about pushing Matterport 3D Capture technology to its limits in order to provide the best Matterport experiences in each of our scans.

No matter how large a space is, our team operates on a playbook that enforces intentional methods for 3D Capture and ensures consistency for every space.  We have termed this Method Scanning. 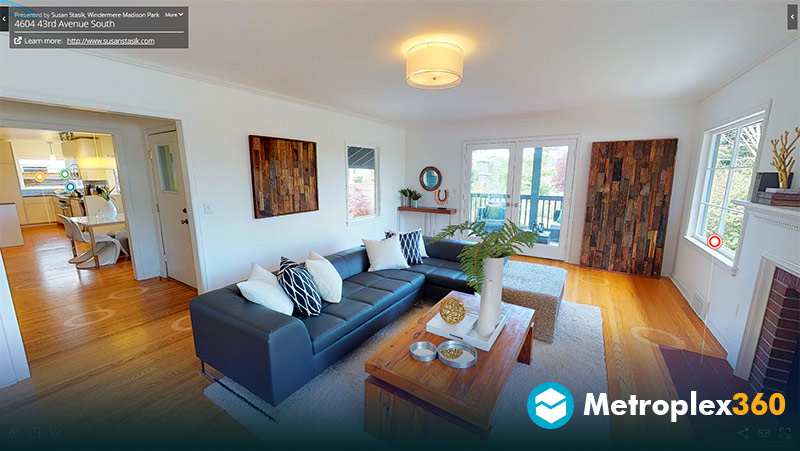 Based on our anecdotal experience, we were sure the answer is yes. And now we’ve done some number crunching to back this up. 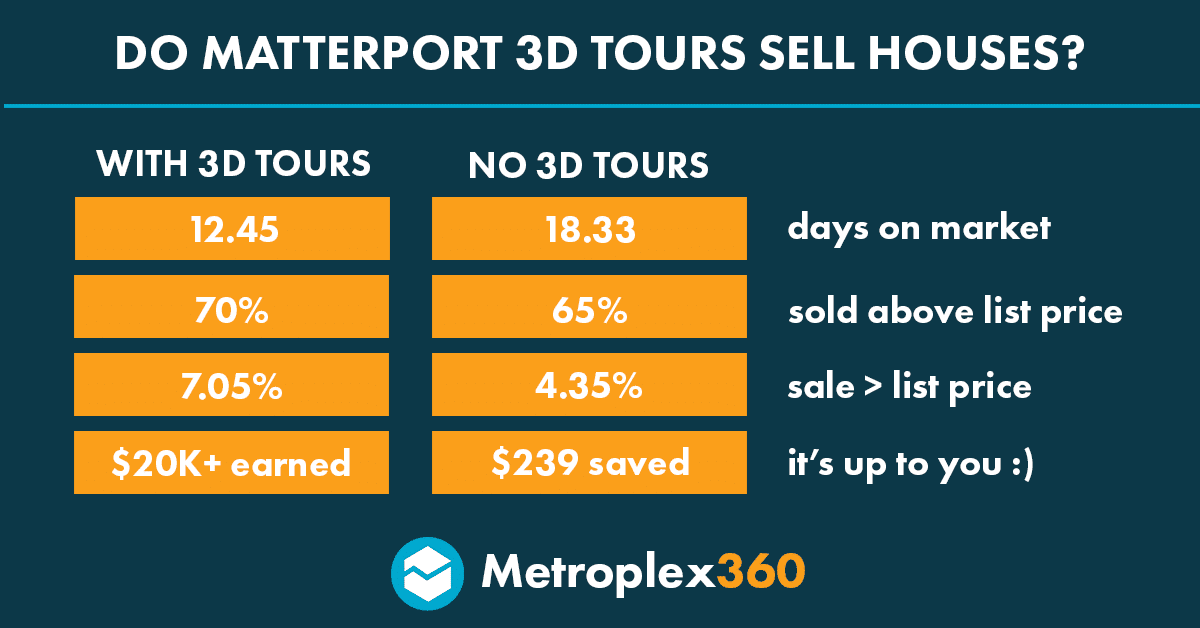 According to NWMLS, there were 1,836 single family home sales within the city of Seattle over the past 90 days. 207, or 11.3%, of these listings included a “my.matterport.com” 3D tour link*.